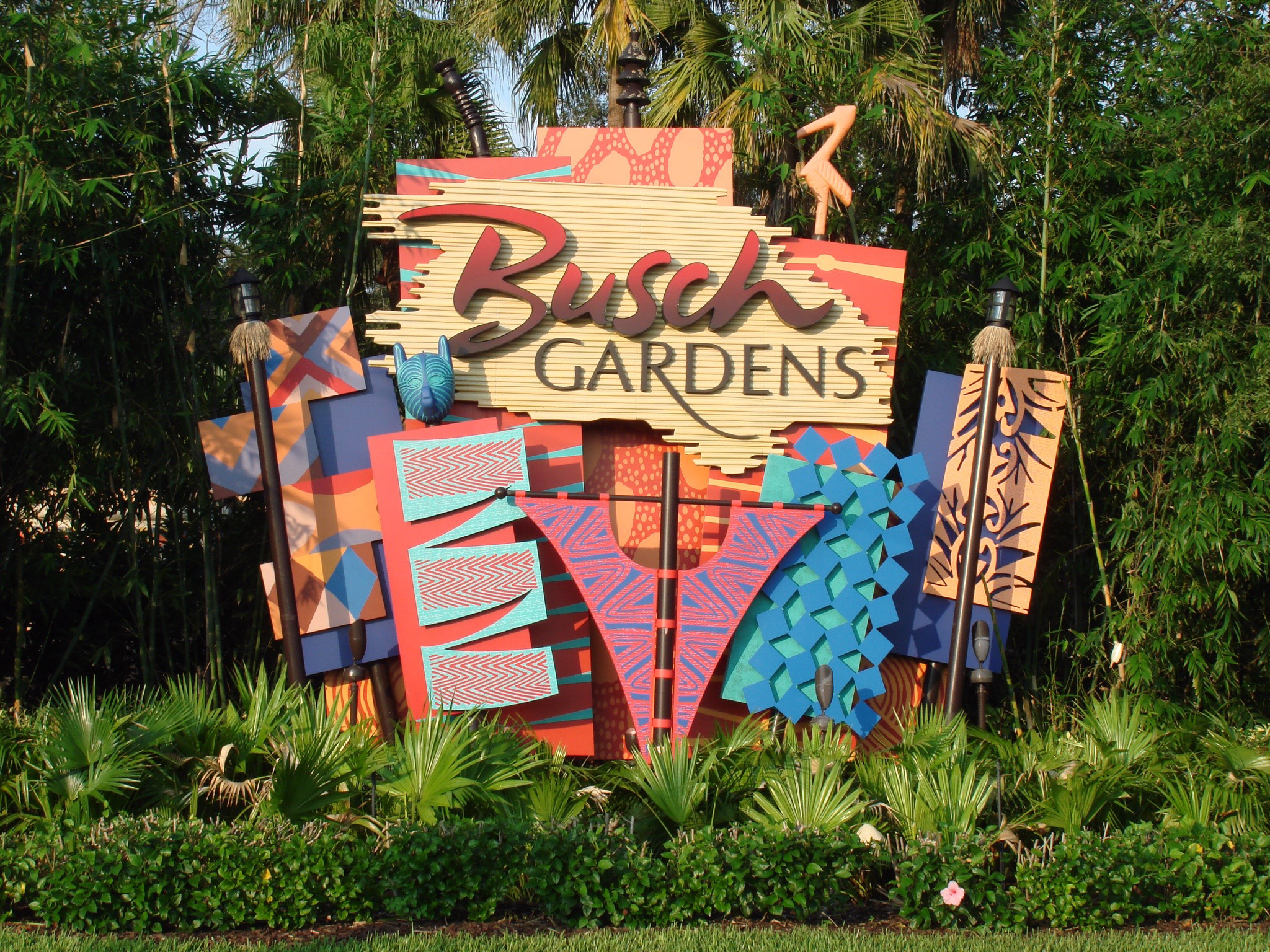 A short distance from Orlando, Busch Gardens is an African-themed park with beautiful tropical landscaped gardens in Tampa. Theme Park Concierges usually meets its Guests in the Orlando area and escorts them the short drive to the park. Initially begun as a health facility for the beer giant Anheuser Busch, the park is now operated by SeaWorld.

As Busch Gardens expanded it added the Serengeti Plains acreage that now houses African wildlife roaming freely. A railway runs the perimeter in the back of this area allowing viewing.

A sister water park Adventure Island was eventually added as well as the thrill-seeking rollercoasters for which the park is now known. In the Morocco Gwazi is a dueling wooden rollercoaster with the head of a lion and the body of a lion.

In the Congo region, Kumba is a seven-inversion steel rollercoaster. In Stanleyville, named for the famed Stanley Falls in Africa, there is a water ride Stanley Falls Flume and the world’s first vertical floorless dive rollercoaster SheiKra.

Children can enjoy the attractions in Sesame Street Safari of Fun with all the familiar characters like Bert, Ernie and Grover. Over at Jungala there is a tiger trail and zip-lining through the jungle at Jungle Fliers. Crocodiles, alligators, chimpanzees and Western lowland gorillas are seen in a tropical rainforest in the Nairobi area.

Scorpion and Sand Serpent are both steel structure rollercoasters, and Falcons’ Fury a drop tower that is the tallest free-standing tower in North America is over in the Pantopia area.