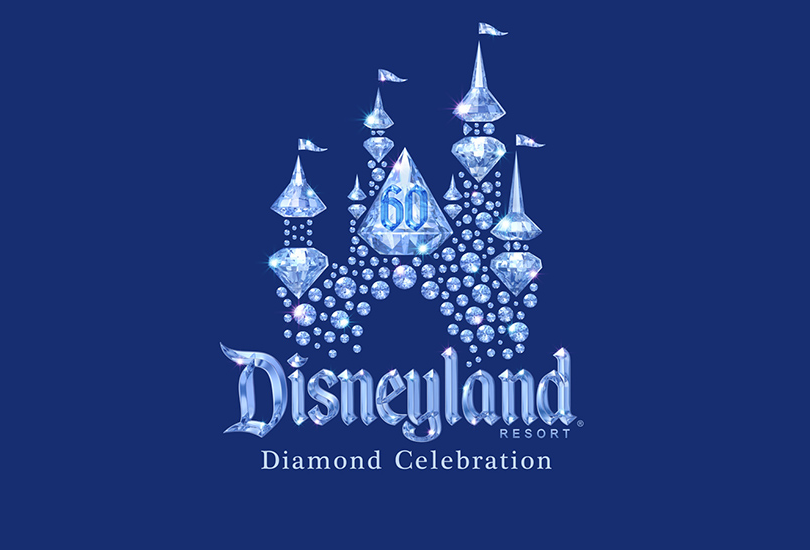 The home of the original theme-concept park, Disneyland is the only one of the many Disney theme parks conceived, designed and built under the direct supervision of the visionary Walt Disney. As Disneyland expanded its initial concept in the 1990’s, it was renamed Disneyland Resort to incorporate its growing development and properties.

Theme Park Concierges is so proud and excited to be able to offer its in-depth Disney expertise and insider knowledge of Disneyland to its Guests since the launch of Private Concierge services it now provides between Florida and California. Guests can visit the theme parks of Orlando and then be accompanied by their own Private Concierge in Anaheim with a Theme Park Concierge, for a seamless and totally enjoyable vacation experience.

Disneyland first opened to the public in July of 1955 and recently began celebrating its 60th ‘diamond’ birthday with a year-long party through September 2016 showcased by a ‘Paint the Night’ parade and ‘Disneyland Forever’ fireworks show. The park still retains its record today with the highest cumulative attendance of any theme park in the world.

All of the familiar Disney characters and attractions are found in the now eight lands that fan out from its entrance at Main Street, U.S.A. and are anchored by the magical Sleeping Beauty Castle, now decorated in diamonds with a large ‘60’ at its core for the ‘Diamond Celebration’.

With the addition of New Orleans Square, where the ‘Haunted Mansion’ and the show ‘Fantasmic!’ can be viewed, Disneyland also added Critter Country (formerly Bear Country) with its log-flume ride ‘Splash Mountain’ and a dark ride based on Winnie the Pooh.

Mickey’s Toontown was added last, where most of the beloved Disney cartoon characters are seen living in their fictional 1930’s LA suburban houses, including of course Mickey Mouse, Minnie Mouse, Goofy and Donald Duck.

A new land’s construction, Star Wars Land, is underway since it was announced last year and it is expected to feature a ride with the Millennium Falcon in a secret mission controlled by guests. Theme Park Concierges look forward to escorting Guests at Disneyland for its inaugural launch!