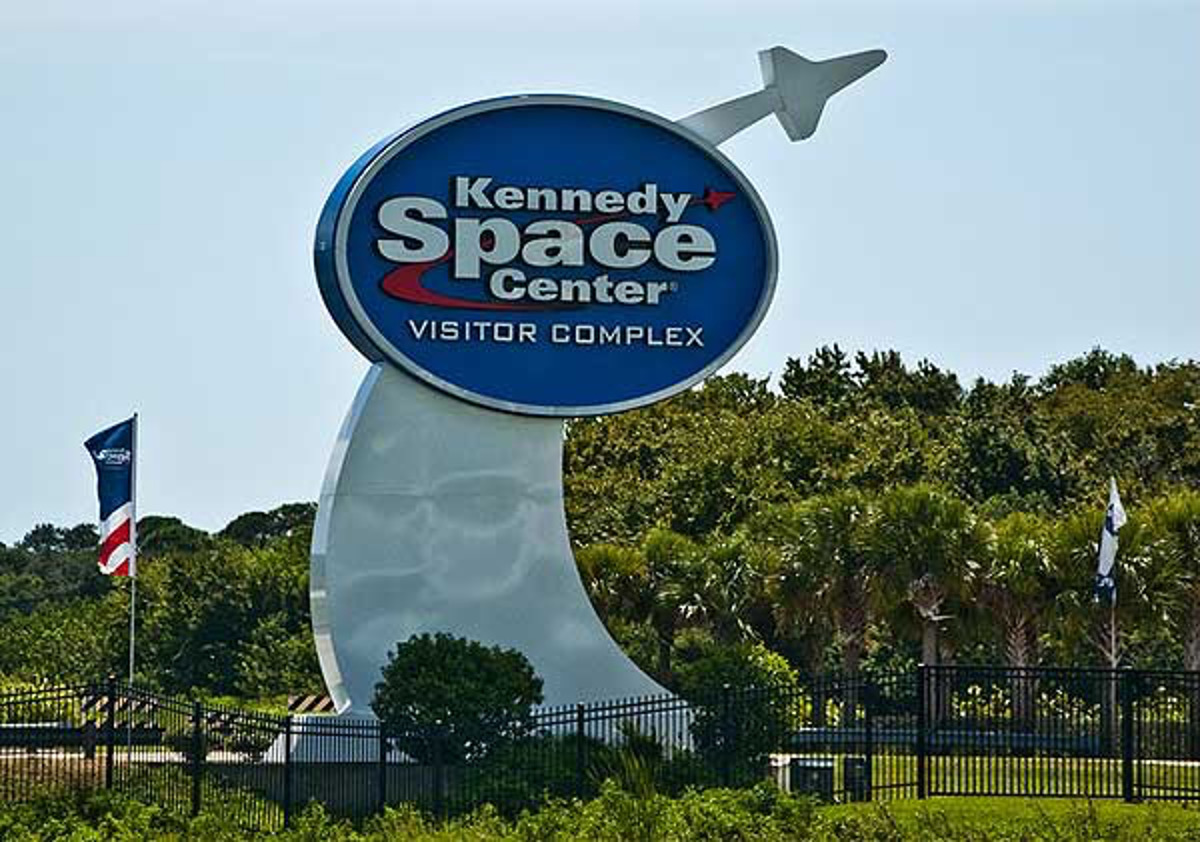 A short distance from Orlando, Theme Park Concierges usually meets Guests in Orlando and escorts them on the drive to the Kennedy Space Center. Kennedy Space Center is but one of ten NASA field sites and serves as NASA’s Center for Excellence for testing and payload processing systems as well as the chief launch site for all human spaceflight since the late 1960’s.

Historical space programs with exhibits, crafts and equipment may be viewed, such as the Apollo, Skylab and Space Shuttle programs.

Apollo missions, both manned and unmanned, consisted of 13 Saturn V launches with a further 10 after Apollo 7 for a total of 17 missions. Skylab was installed through the launch of Saturn V in the early 1970’s and put into orbit until it was decommissioned.

After two disastrous losses of life in the Challenger tragedy in 1986 and the Colombia in 2003, the Space Shuttle was retired from service in 2011 after 135 missions. Several Private Concierges with theme Park concierges were able to watch various Space Shuttle launches from their homes in Celebration, Florida, some 60 miles away from the Kennedy Space Center!

A visit to Kennedy Space Center includes taking a bus ride from the Visitor Center out to the lunch tarmac and visiting the Saturn V Center. Guests can see various launch bays and sites as they are driven through the center.