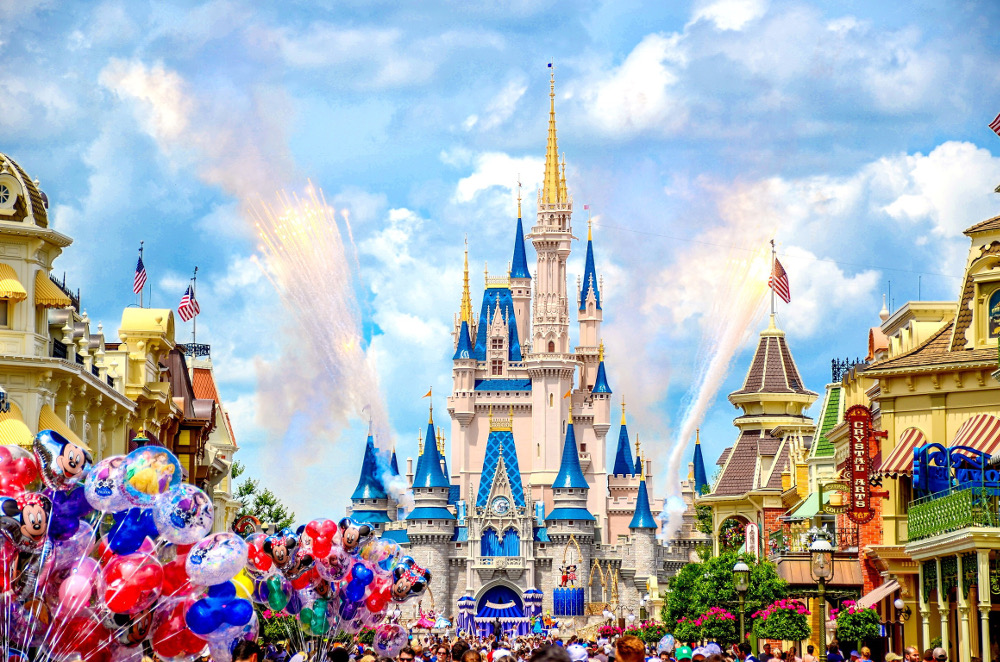 All of the Florida-based VIP Concierges at Theme Park Concierges began their introduction to the magic of Disney at its Magic Kingdom Park, the first-built of the four parks that comprise the Walt Disney World Resort.

It is here at the Magic Kingdom that timeless fairy tales and beloved Disney characters like Mickey Mouse inhabit and illustrate its nearly two dozen attractions and rides, including Snow White, the Little Mermaid, Peter Pan, Beauty and the Beast, Alice in Wonderland, Aladdin, Dumbo, Toy Story and of course, Cinderella. When Walt Disney World Resort opened in 1971, Roy Disney said the Magic Kingdom was ‘where the young at heart of all ages can laugh and play and learn — together.’

Theme Park Concierges recommends spending a day at Magic Kingdom to all its Guests, whether time is in short supply or not, whether it is a repeat visit for Guests and especially if it is their Guests’ first introduction to Disney.

With Cinderella’s legendary castle at the core of the Kingdom, there are the same five lands to visit as seen in Disneyland, California—Main Street, U.S.A.; Adventureland, Frontierland, Fantasyland and Tomorrowland, with a sixth land unique only to Walt Disney World Resort—Liberty Square. Each land fans out like the spokes of a wheel from the castle’s center, and the view up and down Main Street, U.S.A. offers unparalled vantage points for access to the many dining options and parades and activities that happen daily in Magic Kingdom.

VIP Concierges pride themselves on their acquired and expert knowledge of Magic Kingdom, and they delight Theme Park Concierges’ Guests with anecdotes, hidden Mickeys, scavenger hunts and tips and hints that invaluably enrich every visit to the park.