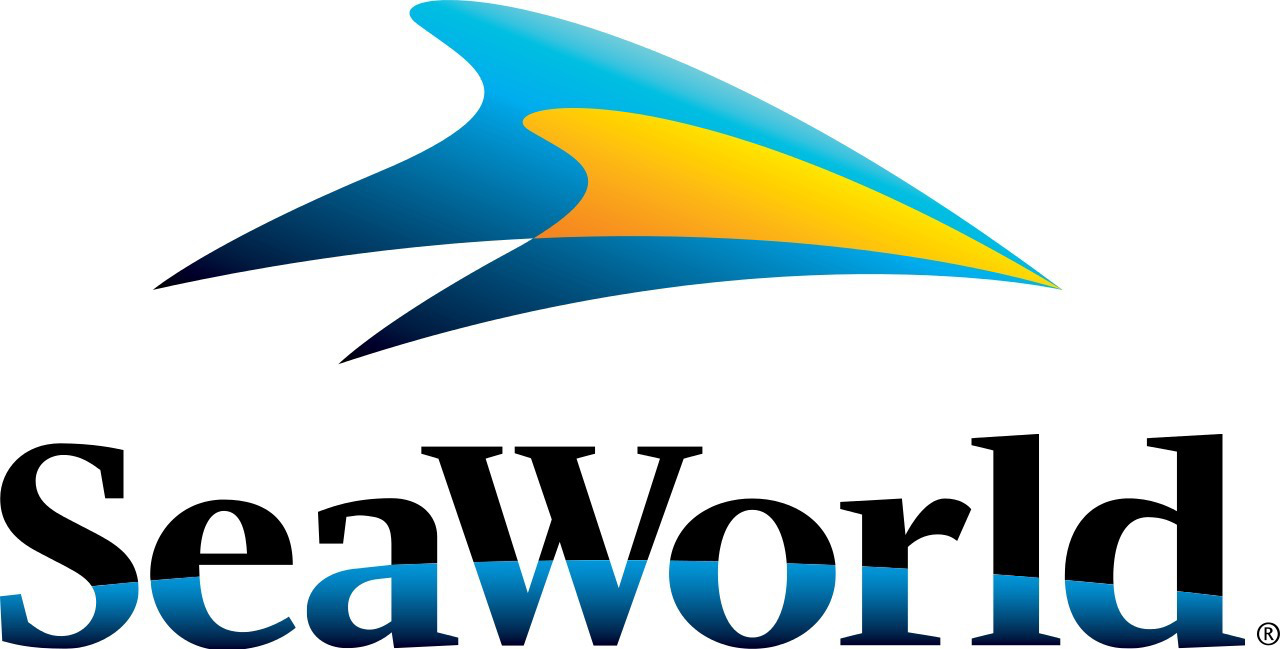 Home to the exciting Mako, Kraken and Mantra rides, and of course, Shamu the killer whale, SeaWorld in Orlando, a devoted marine zoological theme park, is the tenth most visited theme park in the United States. Combined with its neighboring attractions at Discovery Cove and Aquatica, SeaWorld offers collectively three parks plus hotels for a total water immersion experience. Theme Park Concierges takes Guests into each of the different areas or ‘seas’ through the Port of Entry with its Shamu-themed lighthouse and guest services.

Since the time-frame of ceasing the killer whale performances is looming close by the end of 2017, Theme Park Concierges encourages Guests who wish to see the 7 iconic giant orcas to begin at the Sea of Power. In the Shamu Stadium, the orca show ‘One Ocean’ features the world’s largest mammals, with seasonal performances of ‘Shamu's Celebration: Light Up The Night’ and ‘Shamu Christmas Miracles’ night shows. Next to this stadium is a Shamu-themed children’s area in the Sea of Fun.

Other live performances of sea life are shown in the Whale and Dolphin Stadium in the Sea of Shallows and the Sea Lion and Otter Theater in the Sea of Delight that resembles a Mediterranean seaside village. At ‘Wild Arctic’ also in the Sea of Power, Beluga whales, walruses, seals and polar bears can be seen.

Sea of Mystery is soon to be home to the hypercoaster Mako. Sea of Ice is home to the new Antarctic: Empire of the Penguins. The Sea of Legends is a replica of the lost world of Atlantis with its floorless rollercoaster Kraken coursing through the water.